Now it’s true what they say when you become an expat the friends you make really do become your family.   They are with you through thick and thin, support you when you are homesick, laugh with you, cry with you and as you generally see them more than your family they become a second family to you

Everyone is in the same boat and someone has always been on your stage of the journey before.   Can you imagine being a bewildered, never lived outside the UK, never been to Dubai before woman with a new 6 month old stepping off that plane and into a place that although westernized is not like home?   That was me nearly 2 years ago and thanks to the help of some wonderful friends I have settled in and made this sandpit my home.

Can you imagine in the UK meeting someone for the first time then leaving that meeting with a phone number, another playdate arranged and probably even a visit back to theirs for a much needed piece of cake?   Or someone you don’t really know thinking nothing of driving you and your 6 month old up and down the busiest road in Dubai because he’s fallen asleep (to be fair so had her daughter!) and forming a friendship from many many stolen conversations like that?

Of course I had friends in the UK but they were never made as quickly or as solidly as they have been out here.   My friendships in the UK have evolved over time, my 2 best friends I have known for 21 years and 10 years respectively.  Here I have friends that I rank with them that made the grade after 6 months probably even less to be honest!

We, being me, the husband and the toddler,  have all been very lucky in making some wonderful friends here, however the downside to Dubai is that it is cyclical by nature.  I thought it wouldn’t happen to us just yet, but it does and it is.   First up one of my best friends left just after finding out she was pregnant, just before I found out I was pregnant, and she’s since had that baby, so she’s been gone a long time *sadface* the good point is that I know I have a friend for life with her and she isn’t getting away that easily, despite trying to hide on Whatsapp and Skype from me…..you know who you are!  And you will NOT escape that easily even if I have to head to Ireland to hunt you down.  The other good thing is that she left me her sacred toblerone cheesecake recipe which I am not allowed to share with anyone, I tried the replacement version with the toddler as the original has raw egg white in, and while it was good….well it just wasn’t as good as hers!

Next up is that another of my best friends has just announced she’s leaving.   And more than that, that means the toddlers best friend is also leaving.   While I’m sad for me and the toddler, I am very excited for her and her family as it is a fantastic new chapter in their lives and they won’t be too far away from my mum so it means when we do go back to the UK we can see them!  My next task is to find an amazing leaving present, and I have an idea in mind that I’ll keep you updated on once its in place and given to her in case anyone else is looking for something!  With all the talk of presents I did just want to show the type of lovely friend she is and share my special baby gift that she made me: 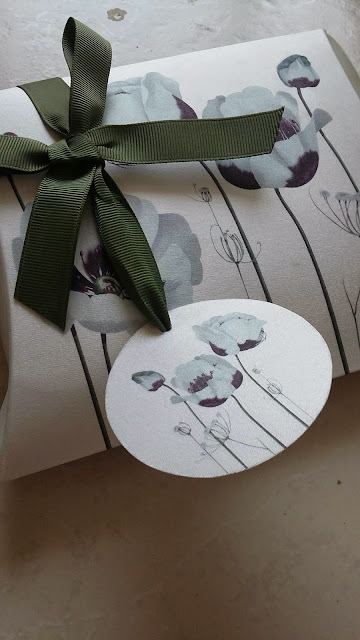 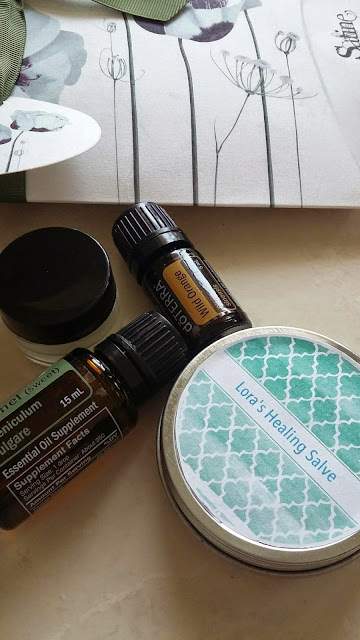 My final thoughts on the cyclical nature of Dubai and friendships here is that you never stop meeting new people and putting yourself out there, something which I probably got a little complacent with having a small close knit group of friends who seem to be leaving for UK shores ones by one.   It’s definitely reminded me that you should never stop putting yourself out there in new groups because you never know who  you might meet, who the next person you will be cruising up and down the road with while the baby just sleeps, who you will share that next piece of cake with and how much they will come to mean to you.

And on that note, I am off to share some lemon cheesecake with someone who is new to Dubai, offering out that same hand of friendship that was offered to me.  Except this time instead of driving up and down the main road while the babies sleep our pregnant selves will be hiding in the kitchen from two cake demanding toddlers….. I have a good feeling about this!